The charity is dedicated to support its members and their dependents and this is done through three main areas.

The Royal Corps of Army Music Trust is a registered charity dating from 1999 and formed for the purposes of:

The charity is dedicated to support its members and their dependents and this is done through three main areas. Firstly, this could be welfare grants, assisting members to accomplish their sporting aspirations and those of the Corps’ team chairmen and women, which could come in the form of direct grants for travel, membership or competition fees.  Our elite sports personnel in particular, benefit from this kind of support. As well as providing funding for events, the objects of the trust allow supportive loans to individuals who may be purchasing their own musical instruments or furthering their music education. MOD does not provide funding for regimental items, such as stable belts, tactical recognition flashes, regimental ties and other Corps specific items and this is the third area that the Trust will provide expenditure. This ensures that the items that display the ethos of the Corps are available to its members.

Income to the charity is derived predominantly from subscriptions and investments. Subscriptions are made through the Day’s Pay Giving Scheme, from serving members, and donations through bank standing orders from retired members and other donors. The Trustees have also invested earmarked funds, which in turn yields a financial return to the Charity.

Funds go to helping both serving and retired members during periods of hardship, need or distress and money from the Charity is also used to add value to life in the Corps through veteran events, adventurous training, heritage and social events.

How can you help? 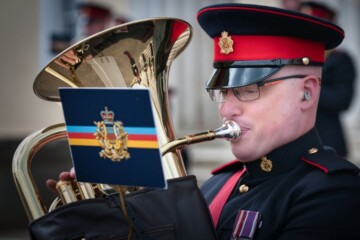 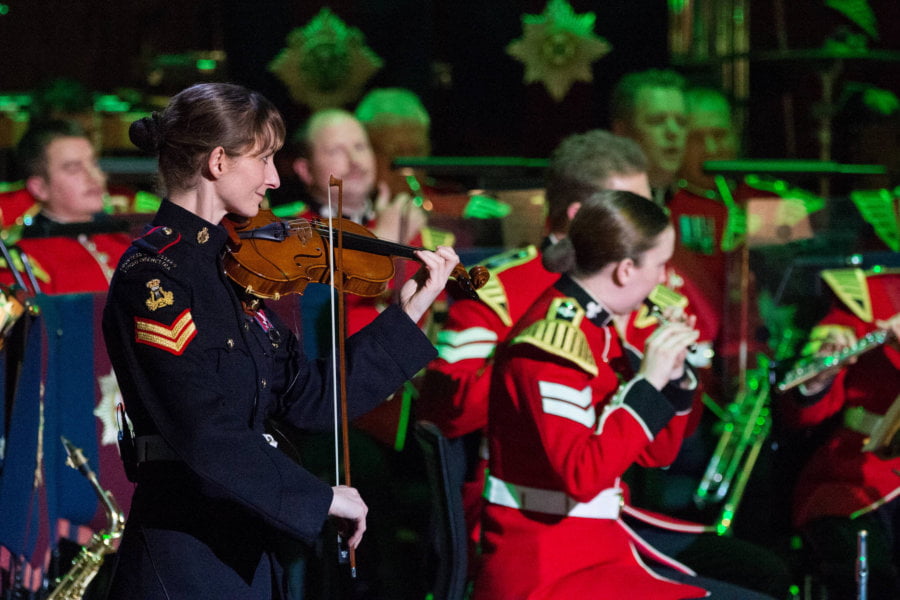 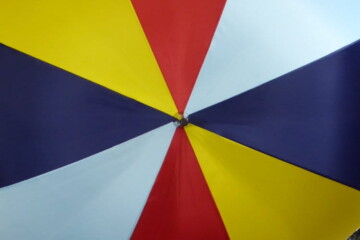 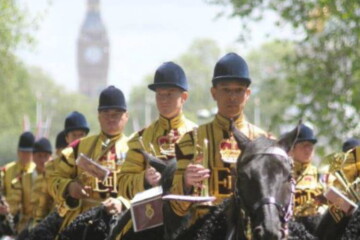 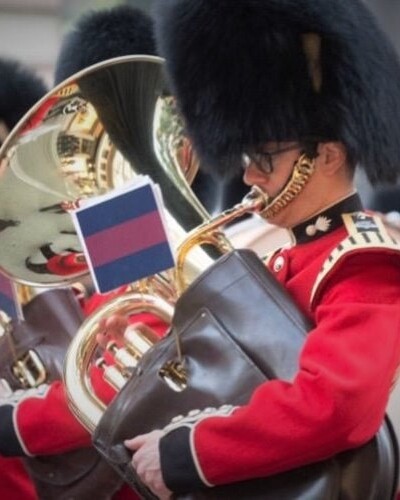 Musn B had joined CAMUS in 2004 and was a member of the Trust.  The Musn’s spouse sadly died suddenly after a short illness and needed to find funds for the funeral.  This was a difficult time for the Musn, but someone advised them to speak to their SSAFA Caseworker who in turn contacted the Trust and together, with the additional support from the RBL, were able to support the Musn and their family to have plan the funeral they wanted for their spouse.

Get SupportBecome a Member
Show your support and donate
corps_army_music
Please accept statistics cookies to watch this video.